Evangelical Holiness and other addresses 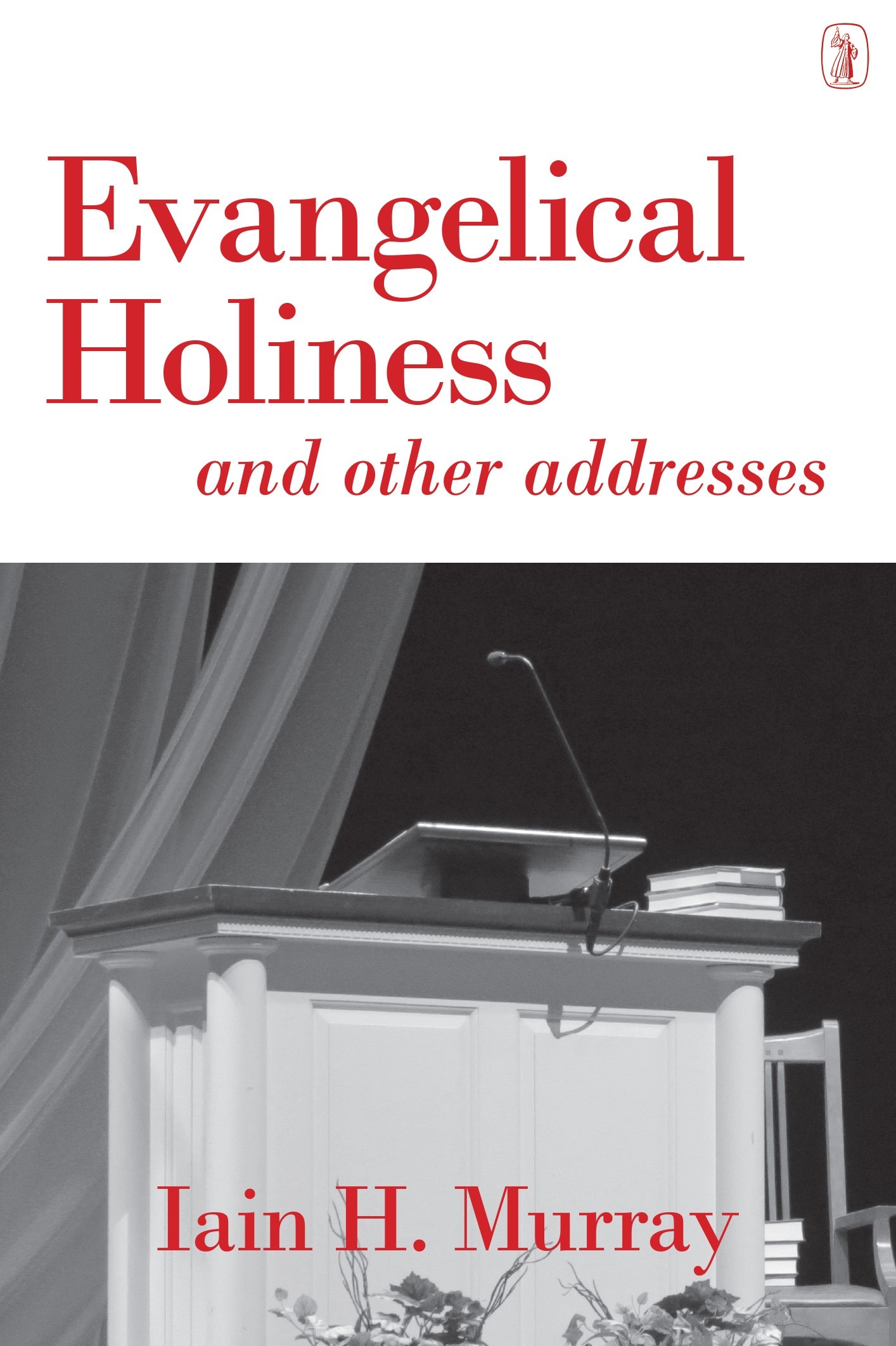 Evangelical Holiness (Banner Of Truty) is a collection of messages by Iain Murray. He gave them at Keswick back in 2010. The chapter/message breakdown is as follows: (1) Evangelical Holiness and Spirituality; (2) The Attack on the Bible; (3) Apostasy; (4) The Benefits and Dangers of Controversy; (5) Rest in God. I was initially drawn to the book by the topic of Holiness in the title. That is a topic we need more of in Churches and conferences for all age groups. Every message resonated so much but the chapter that impacted me the most was on Controversy. The Lord spoke to me and made a change in a profound way. He begins the first portion of that chapter by going through history to show how God has used controversy. He lists historical accounts of revival when the culture and the Church was debating controversial issues. It seems that when the Church was on the brink of being the most divided, the Holy Spirit stepped in and revived her. It was a great comfort to me in that it seems today the Church has a lot of controversy it is divided over, and our only hope is a move of the Holy Spirit! Praise God, don’t give up that hope, the conditions are both Biblically and historically right! But then in the same chapter the then turns to a more personal exhortation to say that we should be careful about our involvement in controversy. He then went through different accounts on how men made sure that they “let brotherly love continue” even though they had a Theological disagreement. For me it was the most powerful section of the book and God used it with me. He showed me how that after so much opposition the last few years I have in some ways become too combative. I didn’t have regret in every area, but in one particular area he was loud and clear, I needed to repent and soften. I highly recommend this book and I hope you enjoy it and benefit from it as much or more as I did. Maranatha!